Where to see the whales in South Australia 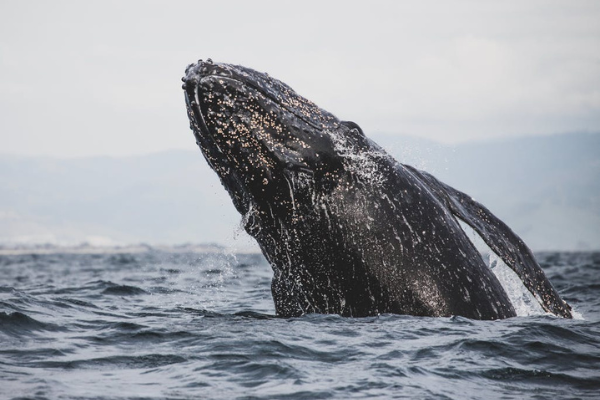 South Australia is one of the best and most amazing regions for a wide range of winter activities, especially whale watching! During cooler months, whales come from the miles down south to socialise, give birth and calve along the state's coastline. This makes the Fleurieu Peninsula a whale-watchers paradise. Read on and learn more about where to go whale watching in South Australia from June to September.

Victor Harbor and its surroundings have many excellent vantage points. One example is The Bluff of Encounter Bay. Some parts of the path may be slippery, but the top point rewards visitors with a panoramic view over the whole bay. Middleton’s Bashams Beach not only has a viewing platform with binoculars. In the area of Port Elliot, one choice is Freemans Lookout.

Other favourite spots include Hayward Court in McCracken and Freemans Lookout. The latter has many frequent sightings on average, and the lookout offers amenities like a telescope, seats, and information boards too.

Lastly, the end of Kings Beach Road in Encounter Bay has a lookout point with a newly built platform.

Other spots in South Australia for Whale Watching

The Eyre Peninsula is another excellent place to see whales during June and September. It has some of the most significant nursery grounds in the world. The Head of Bight has Southern Right Whales sometimes venturing in shallower waters. Bunda Cliffs also offers opportunities to view the whales and includes impressive views of the imposing limestone cliffs. The southern end of the Eyre Peninsula has even more natural wonders to see, such as Port Lincoln National Park, Perlubie Beach, Smoky Bay, and more.

Elsewhere in the Eyre Peninsula, whales can be also found in the Thorny Passage Marine Park at Sleaford Bay, and also the Nuyts Archipelago at Fowlers Bay.

What whales can you spot in South Australia?: The diverse marine life in the seas of SA are excellent feeding areas for various species of whales. People often spot the 80-ton southern right whales and the 35-ton humpback whales. Still more whales like sperm whales, pilot whales, and orcas are in the area, but these prefer to congregate further offshore. Even the blue whale is a visitor, but these 200-ton behemoths prefer the nutrition of the upwelling zones of the Bonney Coast and the Kangaroo Island.

‹ Prev: How to cook damper on a stick
Next: Best way to keep your gear dry in winter ›

Beyond the Classroom - Our new blog 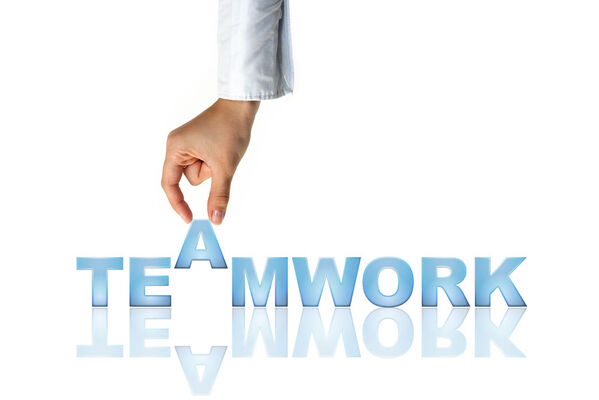 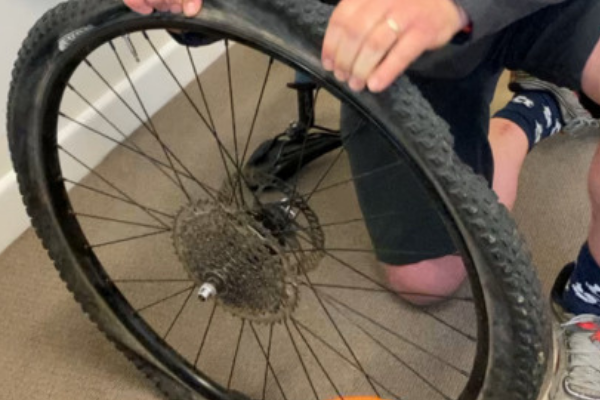 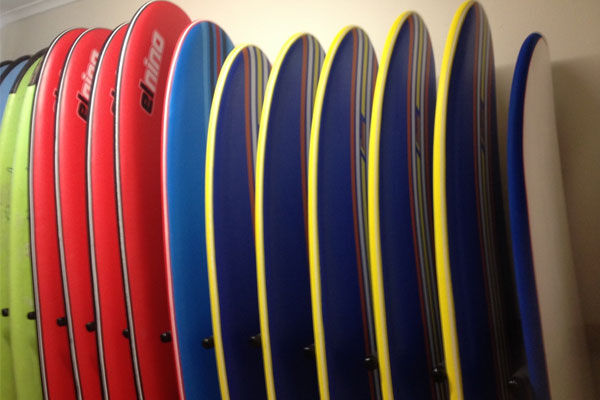 Trusted by our cherished clients

Lets get to it!

Submit a quick quote, send an email enquiry or phone Beyond the Classroom